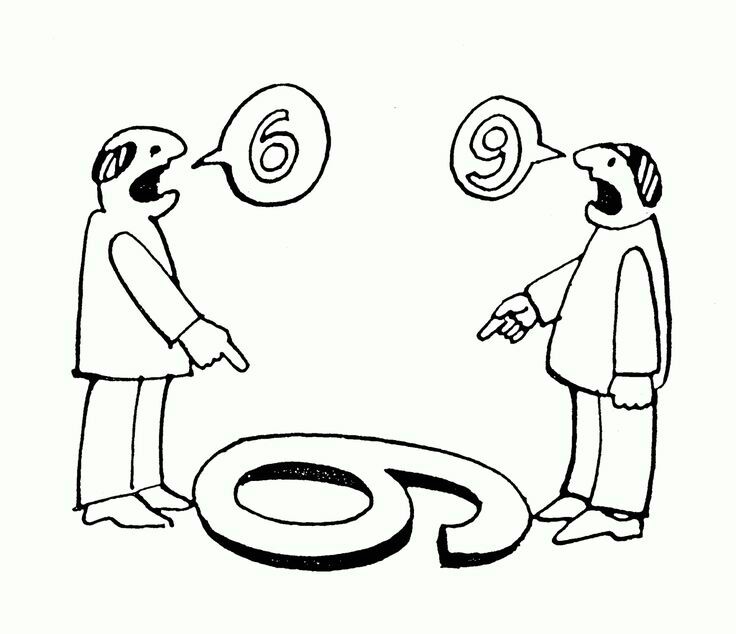 “We all were busy fighting about it being a boon or bane,

It would be easier if we accepted it’s just head’s and tail’s.”

Thinking about writing blogs and actually writing was a difficult task. And above that selecting an appropriate site name was more tricky.

Interestingly, we all have heard it so many times and are somewhere aware of it. But we refuse to give importance to it or say we hardly pay attention to (specially when it’s most required)

“Putting yourself in other’s shoes” is a new defense mechanism we use when we are justifying ourselves but refuse to take when someone else is trying to justify.

Say, the world is going to end in next 5minutes and you have the power to save any 5 individual and start a new world!

It would have been beneficial if you picked an engineer, a doctor, a scientist, a intellect, or You could have picked different individuals showcasing diversity…. but was that your real choice?

I assume No! Most of us will pick individual we are close to, our family, friends isn’t it?

Now, looking around.. isn’t it the same thing everyone will do? Which is not ethically or morally right (being biased)! It is something not expected from a rational individual.

When you will have the power you will be biased! So the people already having power are already biased. Which is morally incorrect but its the truth!

That was just a single example of how perspective changes as soon as table turns. Because it is already present in our subconscious mind. 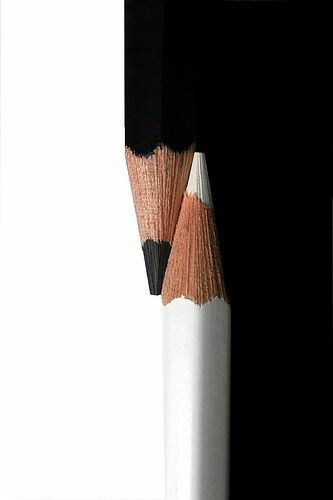 Many of the time it becomes difficult to see the story from the other end and hence we need to stop reacting before knowing and understanding things as it in turns create more misunderstanding.

It’s only when we calm ourselves and become open to take in the other’s perspective, we will be able to understand things and in turn it is necessary to keep our ownself calm and peaceful.

Being open to visions is a gradual process and it won’t hit all of the sudden. And not every time someone else will come up to provide that other vision for you.

Most of the time it’s only you who can tell your own mind the story of the other’s end. Even if it doesn’t solve things it will make your mind clear and move on from the things in your head.

At the end of the day we all want peace for ourselves and this is one way we can achieve it. INTROSPECT!

Philosophically, it would be helpful to keep you calm and composed and clear.

Realistically, it would be helpful to avoid many fights and misunderstanding.

So, why not! In all the way it’s helpful to know “that other perspective.” 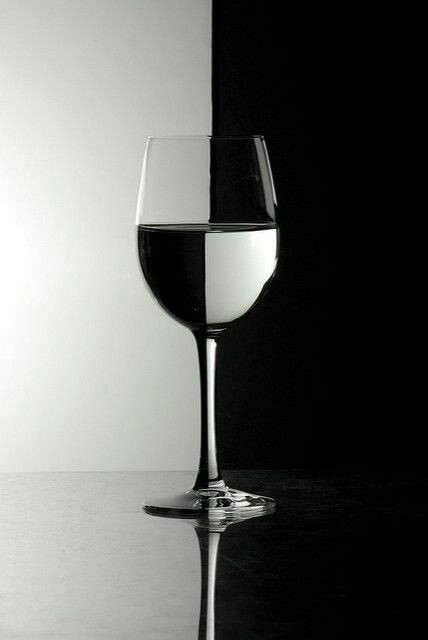 a reader and a student View all posts by Tulika

5 thoughts on “WHAT IS THAT OTHER PERSPECTIVE?”